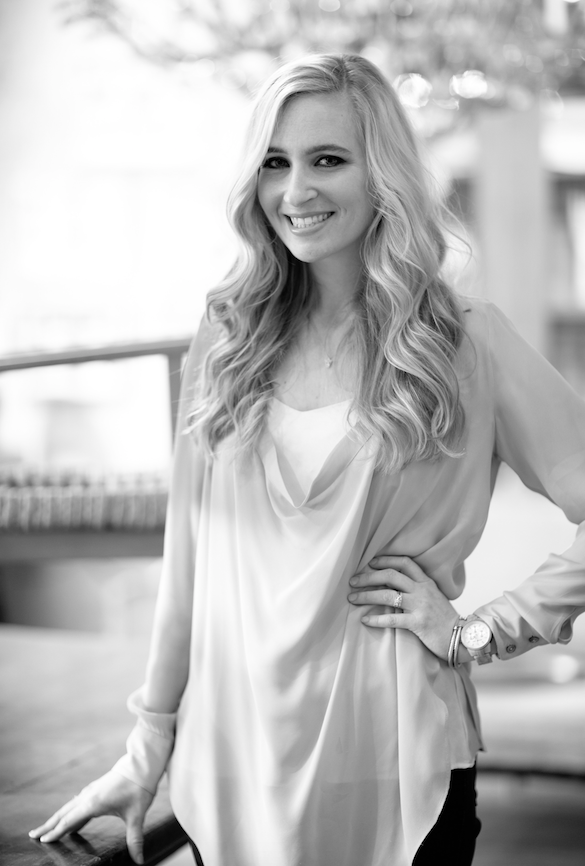 Shelby established her interior design company in 2014 after having her first child. Her first experience in Interior Design was in 2004 as an intern for famed designer Ray Booth, of McAlpine Booth & Ferrier Interiors in Nashville, TN. After graduating from Auburn University with a Bachelor of Science in Interior Design, Shelby began to pursue her design career in her home state of Texas with established hospitality design company Looney & Associates in Dallas, TX. Following a successful internship with Looney & Associates, Shelby decided to set her sights on high-end residential design. She began working as an assistant and bookkeeper to the talented Josie McCarthy of Josie McCarthy Associates. During this time with JMA, Shelby was influenced not only by Josie's sense of style, but her worldly knowledge of art and the ability to mix genre and antiquities. After getting married and moving to Houston, Tx. , Shelby began working for Jacomini Miclette Design as a design assistant. At JMD, Shelby began to experience and learn the houston art and design scene by following in the talented owner, Rachael Miclette's footsteps. After Jacomini Miclette Design closed its doors, Shelby began working as a Design Associate and Assistant to the talented Kara Childress of Kara Childress, Inc. At KCI, Shelby learned a new level of "Old World" interior design for both residential and commercial spaces.

Through working with such established designers, Shelby has experienced working not only in some of the most affluent neighborhoods, but also beautiful second homes and remote ranches throughout her career. Shelby currently resides in San Antonio, TX. 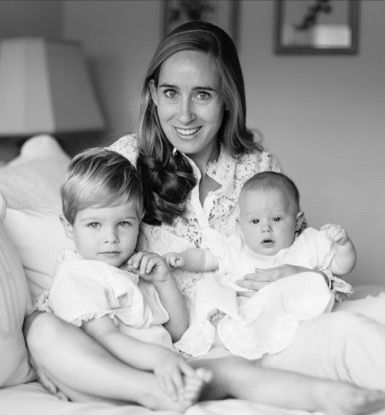 After graduating from Auburn University with a business degree, Claire worked in the banking industry for 8 years. Realizing her love for being a stay at home mom, but not ready to completely give up her desire to continue working in a financial roll, she started working for Shelby in July of 2016. Claire's work experience in the banking industry in both New York, NY. and Dallas, TX. prepared her for the transition to handling the business of high end interiors for Shelby Ames Interiors, LLC. Claire has found much satisfaction and enjoyment in helping support and build up her sister's business. Thanks to technology, Claire is able to work remotely from Midland, Texas, where she resides with her husband and two children.